A strong signal from the Politecnico di Milano

According with the worldwide growing centrality of the energy issue, the Politecnico di Milano decided to declare its ability and willingness to participate actively and concretely in the study of energy-related issues.

The birth of the Department of Energy

It all began with a farsighted initiative by the former Rector, Giulio Ballio, and Vice Rector (who later became Rector) Giovanni Azzone, who proposed to develop a scientific project for a new multidisciplinary department, called "Energy". The document was submitted to many professors of potentially interested departments, to verify their availability to give life to this innovative project.
The proposal aimed to bring together in a single Department professors, researchers and technicians, belonging to different scientific disciplinary sectors operating in the vast field of energy. The idea was to bring together in a single Campus (Bovisa) all the offices and laboratories of the new Department, to facilitate the opportunities for cross-fertilization, giving birth of new scientific collaborations.
The initiative immediately achieved considerable success: in a short time, a hundred teachers from four different Departments (Energy, Nuclear Engineering, Electrical Engineering and Chemistry, Materials and Chemical Engineering) joined the idea, contributing to the drafting of the scientific project. Thus, in 2008, the Department of Energy was born, settled in the brand new BL25 building, as the first step of the progressive transfer to the Bovisa Campus.

Subsequent events showed how far-sighted the idea was: fruitful research collaborations between groups with different backgrounds started in a short time; the world of industry warmly welcomed the opportunity to find the interdisciplinary skills necessary to face the multiple challenges posed by the energy transition underway, gathered together in a single department. The involvement of research groups in international research projects increased progressively, as well as the funding and the opportunities to collaborate with the most prestigious international universities on advanced energy topics. Later, a decade after its birth, the Department obtained from the Ministry of University and Research the prestigious recognition of "Department of Excellence", with a grant that allowed it to expand skills in emerging sectors and to create new laboratories. The researchers of the Department have been very active in attracting important funding from both the public and private sectors: for example, the success rate in accessing European Community projects is one of the highest among European universities. Various prestigious ERC contributions were recognized as well.
Today the Department of Energy includes relevant experimental laboratory spaces in the Bovisa Lambruschini headquarter. The new En: Lab building is close to completion: it will complete the initial project of bringing together all the persons and the infrastructures in a prestigious location in Bovisa.

A sum of experiences that made school

In Italy, the Energy Department of Politecnico di Milano has paved the way for a new global approach to issues related to energy and environment. Other universities have followed. Among the various initiatives, we must mention the development of the Bachelor's and Master's Degree Courses in Energy Engineering (another initiative born here), characterized by the same multidisciplinary approach that led to the creation of the Department. Today graduates in Energy, Nuclear, Chemical and Electrical Engineering constitute an extensive community of engineers prepared to face the challenges posed by the energy transition. 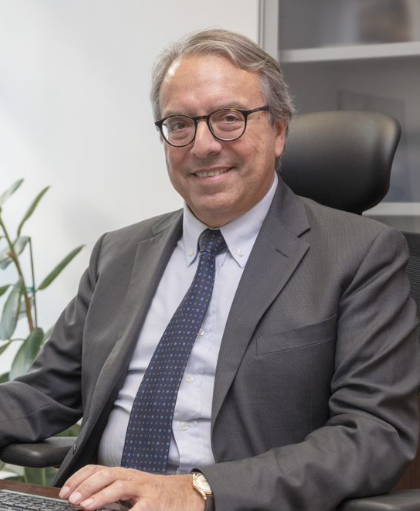 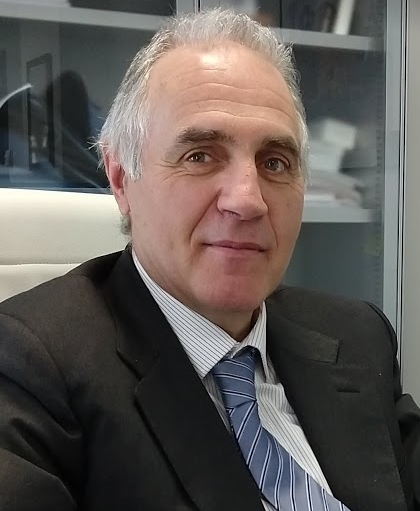 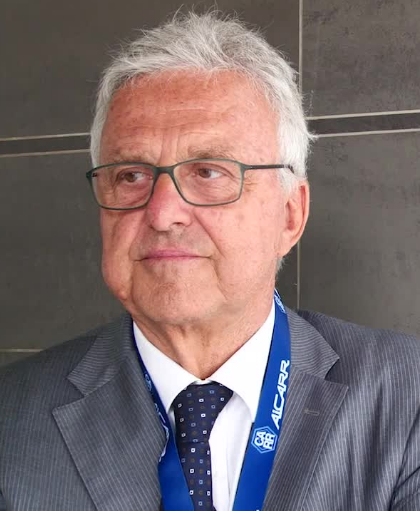